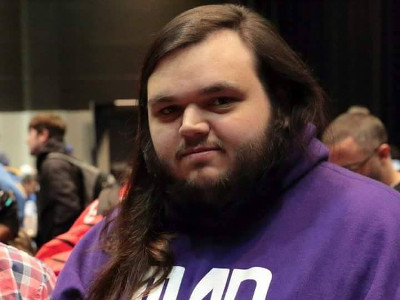 Hey everyone and welcome back to another edition of "Player Spotlight"! In this series we would like to introduce the current top players from all over the world. For this week, Brandon Smiley shows his Vespiquen / Flareon / Bronzong deck that led him to success at a City Championship recently. 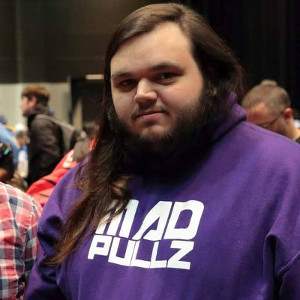 This is the list that I piloted to 1st place at the Denton, Texas City Championships. This was the first tournament that I'd played in the Expanded format since October so I spent the week before the tournament working on lists and testing the decks that I expected to perform the best.

I decided to use the list above due to its consistency and ability to survive a turn one Ghetsis. Many players choose to play Blacksmith and Fire Energies over the Bronzong line and Metals, but in my testing I've come to find that Bronzong is very easy to set up and allows you to accelerate Energy without using your Supporter for the turn. Wobbuffet PHF36 and Ghetsis are also two very key cards that give you an edge against most opponents.

I believe that this is one of the strongest decks in the Expanded format and will continue to test it for the upcoming Regional Championships next month. Thank you for choosing me for Player Spotlight!