Hey everyone! Over the course of the past few weeks, I spent some time to rebuild interesting and successful decks from the past. With the help of Cardmarket’s awesome Wants Lists feature, I managed to get my hands on the missing cards in almost no time. In late 2012, I added a Regionals win to my resume playing Blastoise / Keldeo-EX. 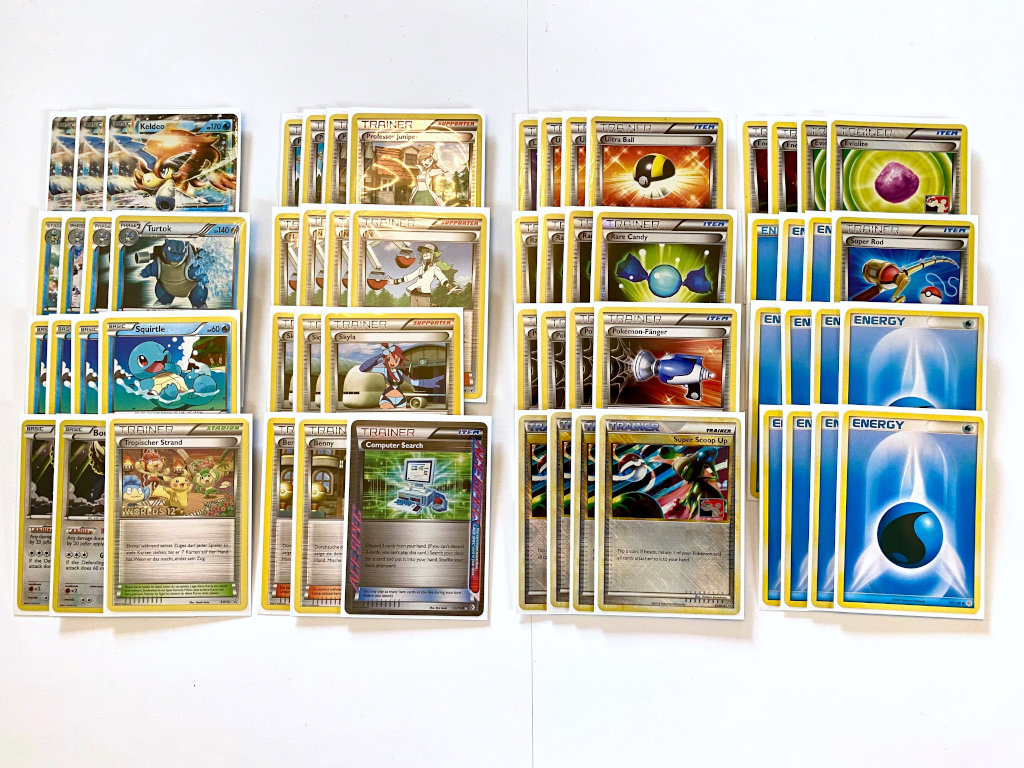 Boundaries Crossed had just been released right before the Regional Championships in Hanover in November 2012. It was the first expansion that included ACE SPEC Trainer cards like Computer Search and Gold Potion. Other notable cards from the set were Skyla, Landorus-EX and - of course - Blastoise and Keldeo-EX. 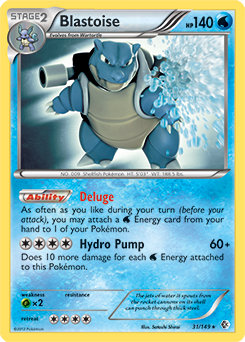 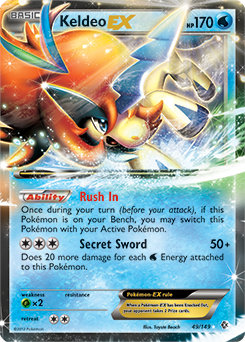 My preparation for Regionals did not go well. I intended to play a Darkrai-EX / Terrakion deck which seemed to be a really good choice before Blastoise decks emerged. One day before the tournament, I pulled the emergency brake and switched to Blastoise myself.

Blastoise is a classic Raindance deck with Keldeo-EX as the main attacker. I added two Bouffalant to fight the popular Darkrai-EX. 4 Super Scoop Up brought the spice into my list. There wasn’t any Pokémon capable of knocking out Keldeo-EX in one hit, so every Heads on Super Scoop Up was like a Max Potion without the Energy discard. A fresh Keldeo-EX with 7 or more Water Energies attached to it often finished a game in two turns. 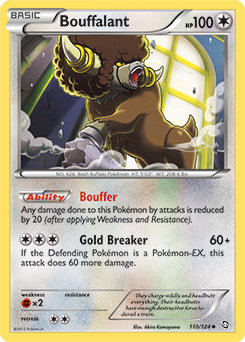 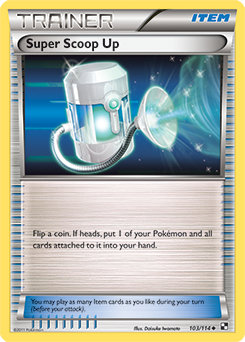 I started 4-0 at Hanover Regionals. Finn Looft stopped my run in a game where I drew horribly bad. Despite another loss in a mirror match vs. Janik Reimers, I made top cut at 4-2. In Finals, I managed to take revenge for my R5 loss and beat Finn in a close series. Many top players from Germany attended this Regionals tournament, so I was really happy and proud of my win there. You can find a more detailed tournament report on sixprizes.com.